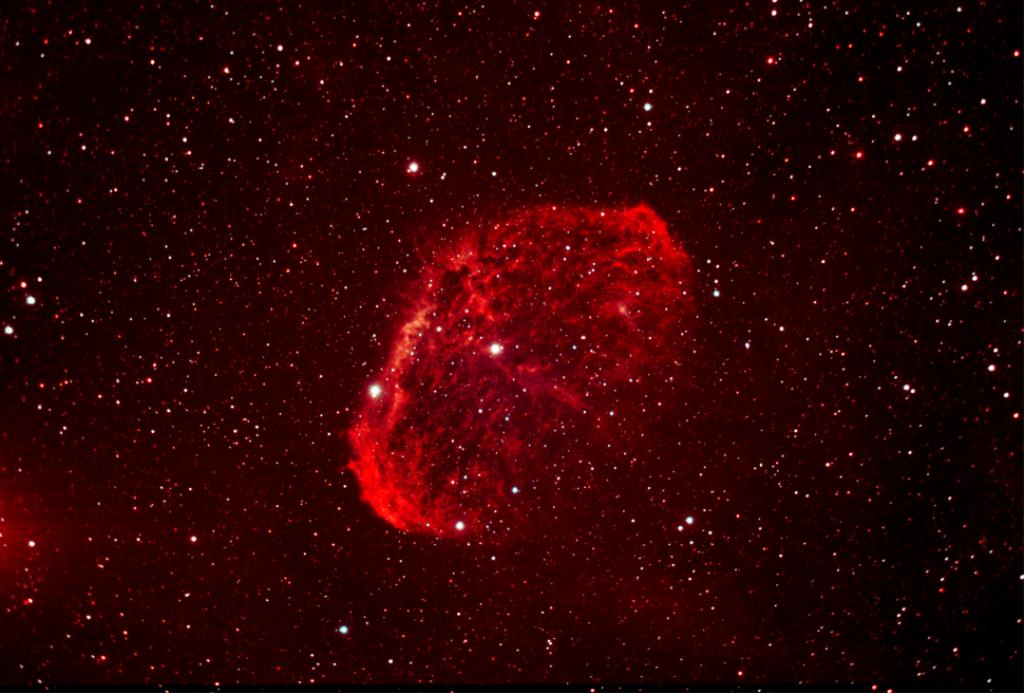 Gaseous/Diffuse Nebula are clouds of interstellar matter, thin but widespread agglomerations of gas and dust. If they are large and massive enough they are frequently places of star formation, thus generating new associations or clusters of stars.

Some of the stars near nebulae are often very massive and so hot that their high-energy radiation can excite the gas of the nebula to shine; such nebula are called emission nebula. If the stars are not hot enough, their light is reflected by the dust and can be seen as white or bluish reflection nebula. These areas of active star formation are called HII regions. The HII refers to the ionized molecular hydrogen in which the region is embedded.

How do Gaseous/Diffuse Nebula form? Nebulae originate from large cosmic primordial clouds of gaseous matter in our Universe, leftover from its formation. Or they can come from enriched material ejected into interstellar space during the later life stages of the more massive stars in a galaxy. On cosmic timescales, nebulae undergo rapid changes and have only comparatively short lifetimes, so that those we observe are all young objects.

Nebulae are scattered throughout the universe. Most of the nebulae that we can visually observe are located within our own Milky-Way galaxy. But nebulae have also been discovered in other galaxies, and mark areas of starbirth among their spiral arms. 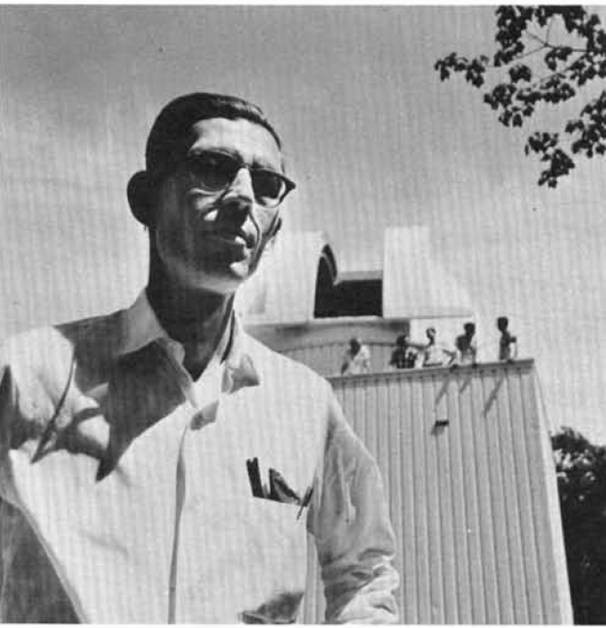 American astrophysicist Stewart Sharpless, (1927 - 2013), graduated with a BS from Antioch University, and in the early 1950's worked as a graduate student at Yerkes Observatory. In 1953, Sharpless became a staff astronomer for the U.S. Naval Observatory at the Flagstaff, Arizona observatory.

While working at the U.S. Naval Observatory, utilizing the new National Geographic - Palomar Sky Survey plates, Sharpless in 1959 published a catalog of 313 HII emission regions. The catalog titled "A Catalogue of HII Regions" is recognized as an excellent compilation of northen celestial HII emission nebula of declination -27 degrees and higher. While some Sharpless objects, designated SH2, are faint and challenging, many are large and bright objects, already recorded in prior catalogs such as Messier and the NGC. The SH2 objects run in size from small planetary nebula up to extensive regions such as the Veil or North American Nebula.

Below is my personal observation list of the 'Sharpless Nebulas'.

I currently have 169 out of 318 objects visible from my Pittsburgh, PA latitude of around +40.
All of my images were taken using a ZWO "ASI294MC Pro" color CMOS Peliter cooled astronomical camera and Optolong L-eNhance narrowband filter (Ha, Hb, OIII).
Image capture using SharpCap with the "LiveStack" option with each image having minimal processing applied to it.