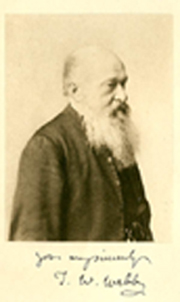 One of the best known British astronomers from the 19th century is Reverend Thomas William Webb (1807 – 1885). While T. W. Webb's career was primarily as a clergyman of the Anglican Church, he pursued astronomical observations in his spare time.
On church grounds, he built a small canvas and wood observatory that was home to a 3.7" refractor and a 9.5" reflector. In 1859, he published his two-volume book titled: "Celestial Objects for Common Telescopes". 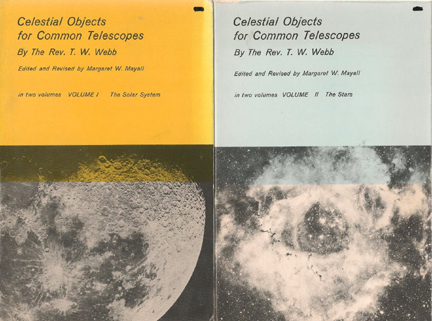 It was written as a guide for the amateur astronomer, containing instructions on the use of a telescope as well as detailed descriptions of what could be observed with it. Over the years it became a classic and was considered the standard observing guide of amateur astronomers worldwide well into the middle of the 20th century.
The first volume dealt with how to use a telescope, and observing the planets and other solar system objects. Volume-two concerned observing deep-sky objects consisting of double stars, clusters, and nebulae that could be found in each constellation.

With volume-two of his book, Webb lists a number of bright 'deep-sky' objects visible with small amateur telescopes. The Webb Society was founded and named in honour of Rev T.W. Webb. It's goal is to encourage amateur observations of double stars and 'deep-sky' objects such as star-clusters, nebulae, and galaxies. They've taken Webb's original guide and have broken/expanded it into eight individual observing guides covering various topics.

The Father of Amateur Astronomy! PDF


The Rev T.W. Webb is credited with a number of co-discoveries of deep-sky objects, several of which, in his logbook notes, were the first recorded observations of un-named star-cluster discoveries that have only recently been identified as having been first seen by Webb. These include the following: 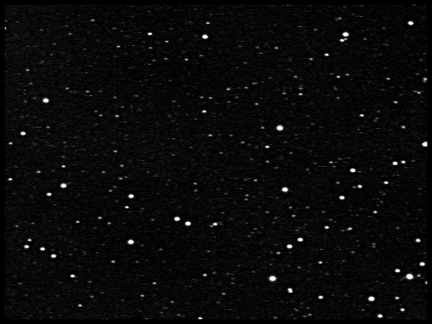 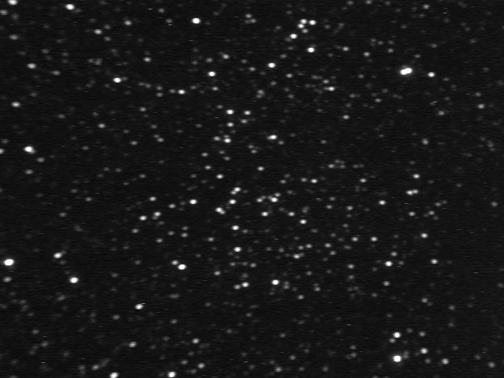 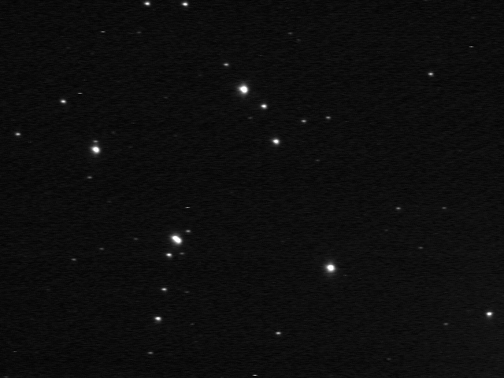 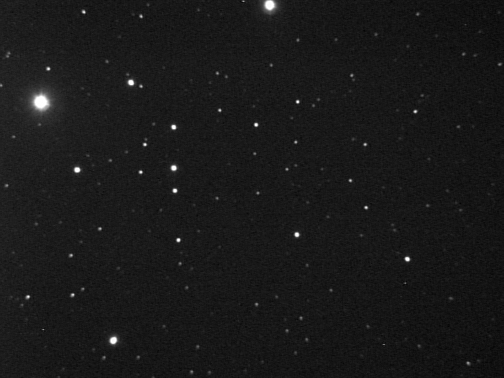 The most famous co-discovery by Webb is the planetary nebula NGC7027 in Cygnus, which he made in November 1879. Webb promptly communicated his new object to the astronomical community, where the nebula was widely studied and reported upon. It was not until later in the spring of 1890 that it was determined that this nebula had actually been discovered a year earlier by french astronomer Edouard Stephan. For some years afterwards this object was credited to both, but eventually Webb's name was dropped from use. 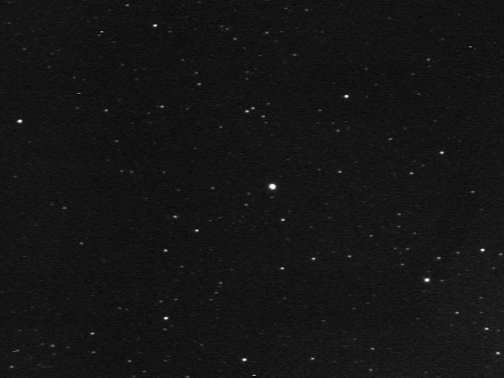 You may E-mail me at: lsmch@comcast.net